Kentucky State University mourns the loss of Thorobred football player Josh Williams, who died Tuesday during a shooting in Inglewood, Calif. He was 24. 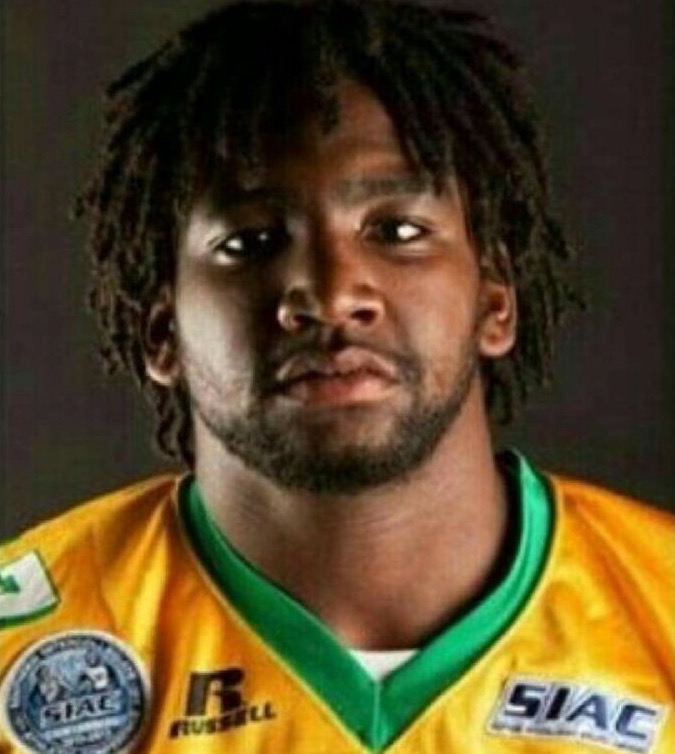 The Inglewood resident was known for his hard-hitting style and played at KSU in 2014-2015.

“KSU Athletics is deeply saddened by the loss of its own,” said Directors of Athletics William Head. “Another seneless act of violence silences a potenital voice of leadership. In All Things Excellence. Throrbred down.”

The Athletics Department will provide more information as soon as possible.

HBCU Campaign Fund (HCF) joins KSU and the Athletic Deparment in sending our heartfelt condolences and prayers to his family.

HCF ask that you will keep Williams familly uplifted and in your thoughts during this difficult time of grieve.